We live to travel and our most recent excursion took us to Japan. The adventure started in Tokyo where we were met with the most spectacular mix of old and new. Old traditional culture and dress juxtaposed against futuristic technology. Tokyo is as fast moving of a city as you can imagine. But just as you think your head is going to spin, you stumble across a beautiful temple or shrine and the world slows down around you.

After our time in Tokyo we wound through the countryside and the Alps. Yes, Japan has Alps! The incredible beauty and peacefulness of the country (and fabulous hot springs) were just what we needed to rest up before stopping in Kyoto for 4 days. Kyoto is culturally incredibly rich and it was a joy exploring the gardens and architecture of such an amazing city.

In Japan when a structure that has architectural significance is slated for demolition it is dismantled and moved to an open-air architecture museum. The museums are very much like an architecture theme park and each “museum” is designated by design period. Just a few hours from Kyoto by train you will find Frank Lloyd Wright’s Imperial Hotel. Well, the lobby anyway. This was undoubtedly the ultimate experience we had in Japan. Gus and I love Frank Lloyd Wright and have visited many of his most famous structures in the United States. This time, our love of Frank was one of the deciding factors to visit Japan.

Japan was so inspiring for us and the work that we do. The old mixed with new, the honor of tradition, and the practice of historic preservation. We will never forget the amazing gardens, samurai houses, Kabuki or the lobby of the Imperial Hotel. 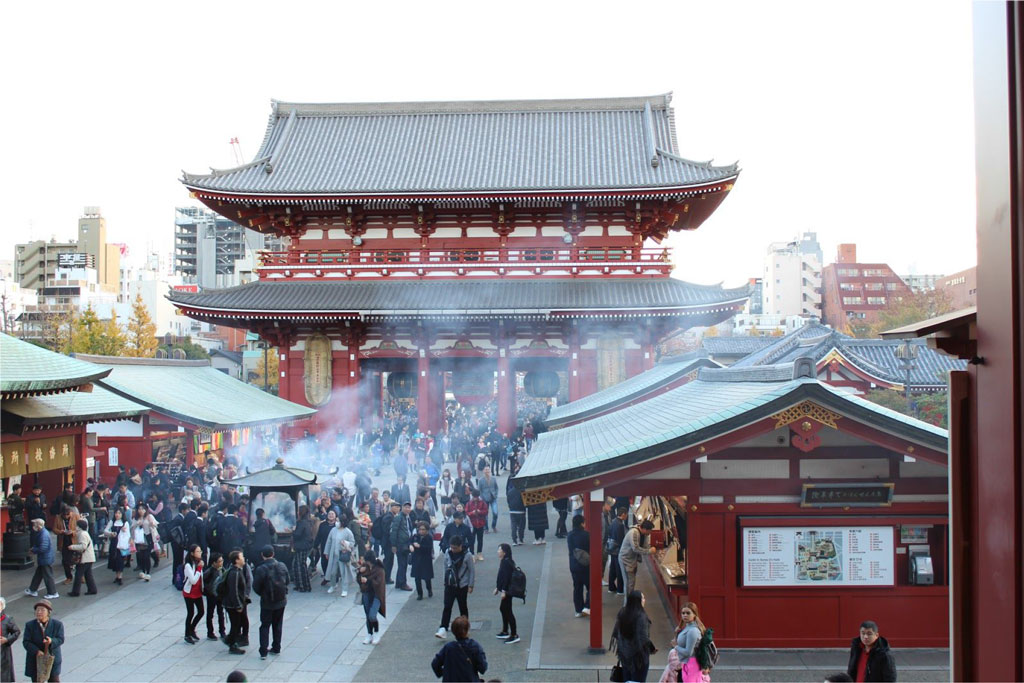 Senso-Ji Temple in Tokyo. Breathtaking. the Smoke Is From Incense Burning in Front of the Temple. the Smoke Is Believed to Ward off Illnesses. 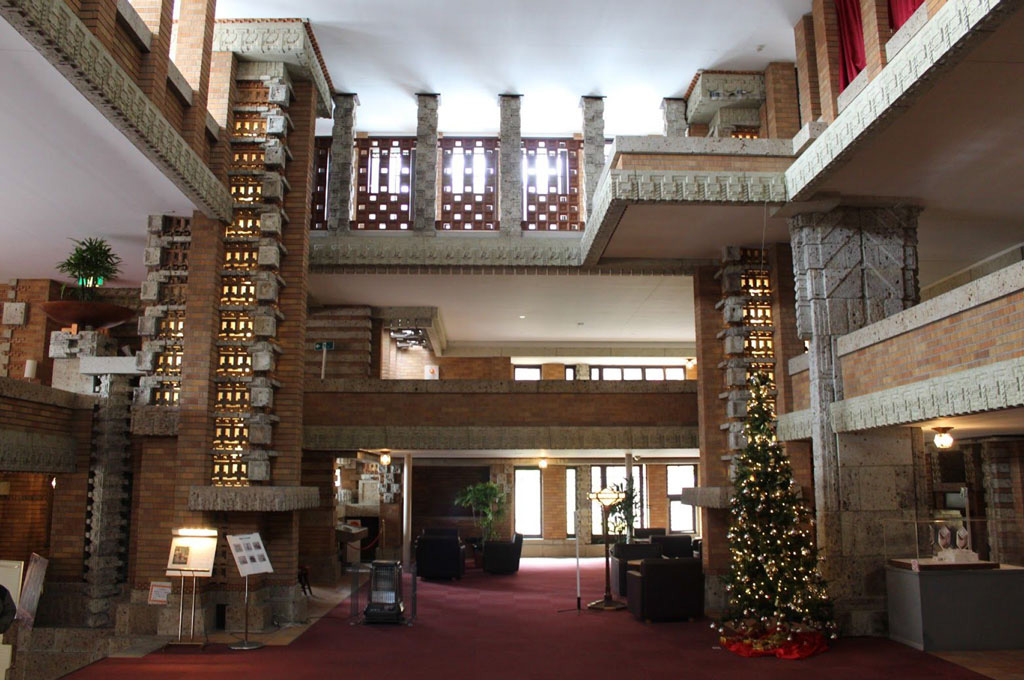 Lobby of the Imperial Hotel 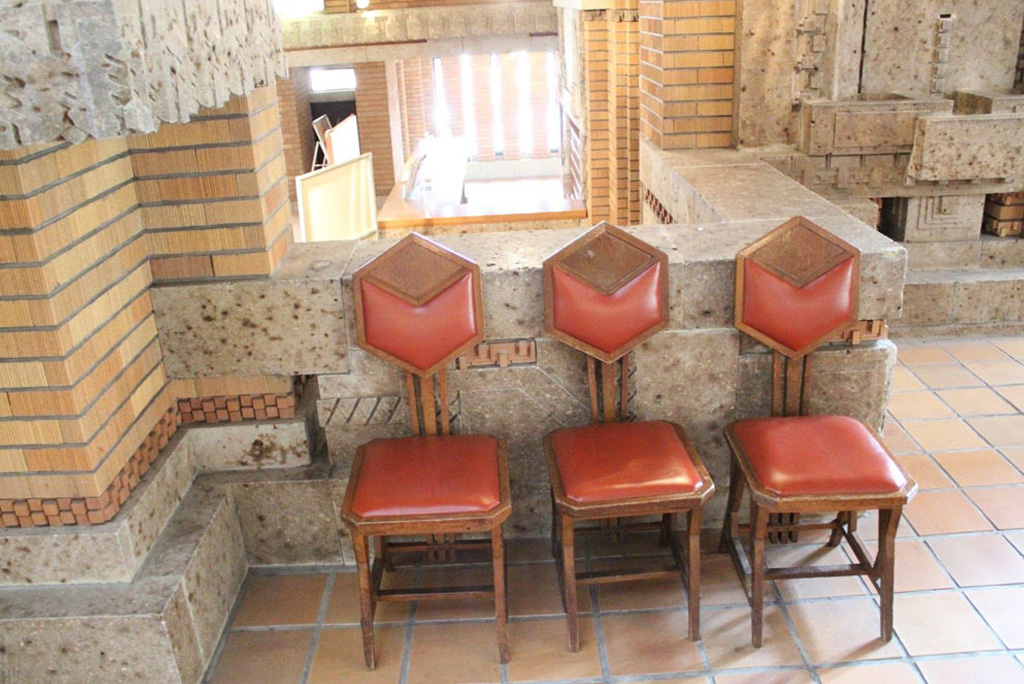 Wright Also Enjoyed Designing the Interiors and Furniture for His Buildings. 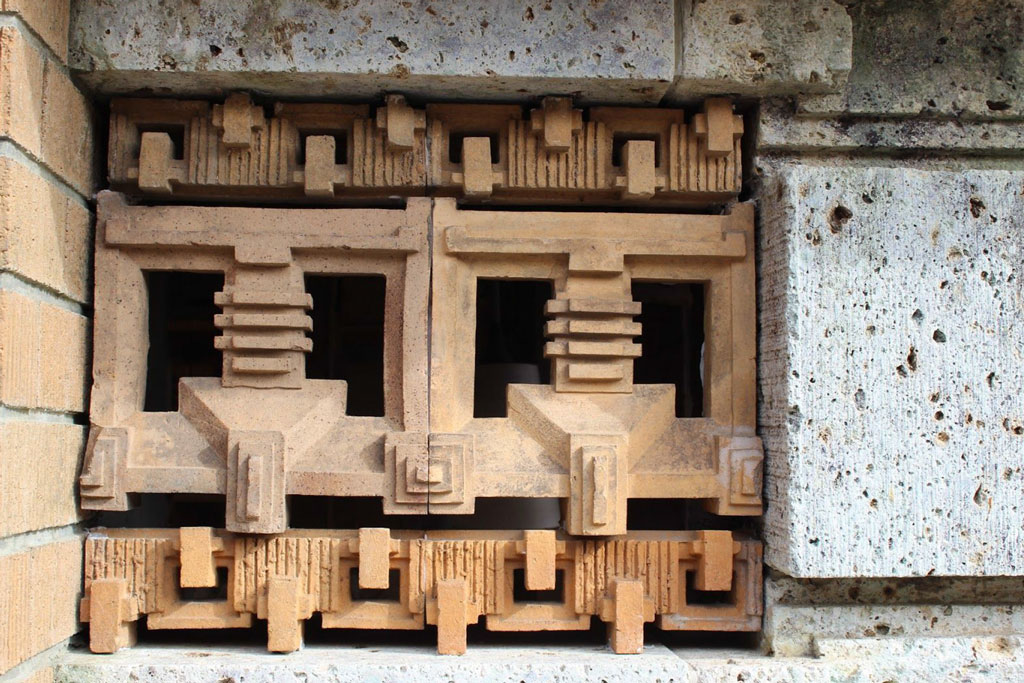 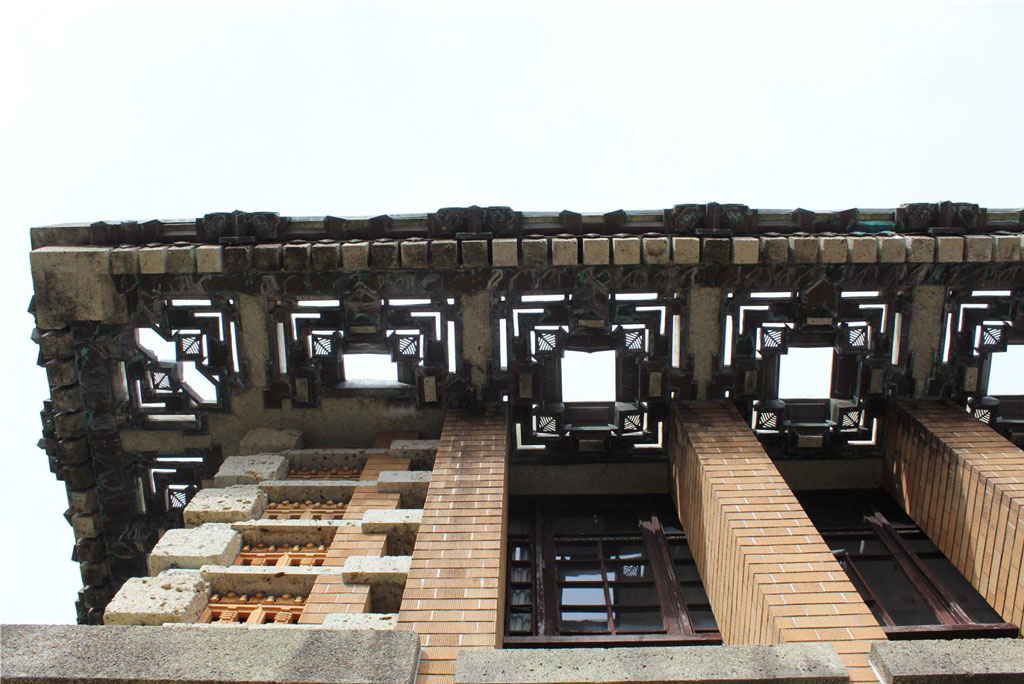 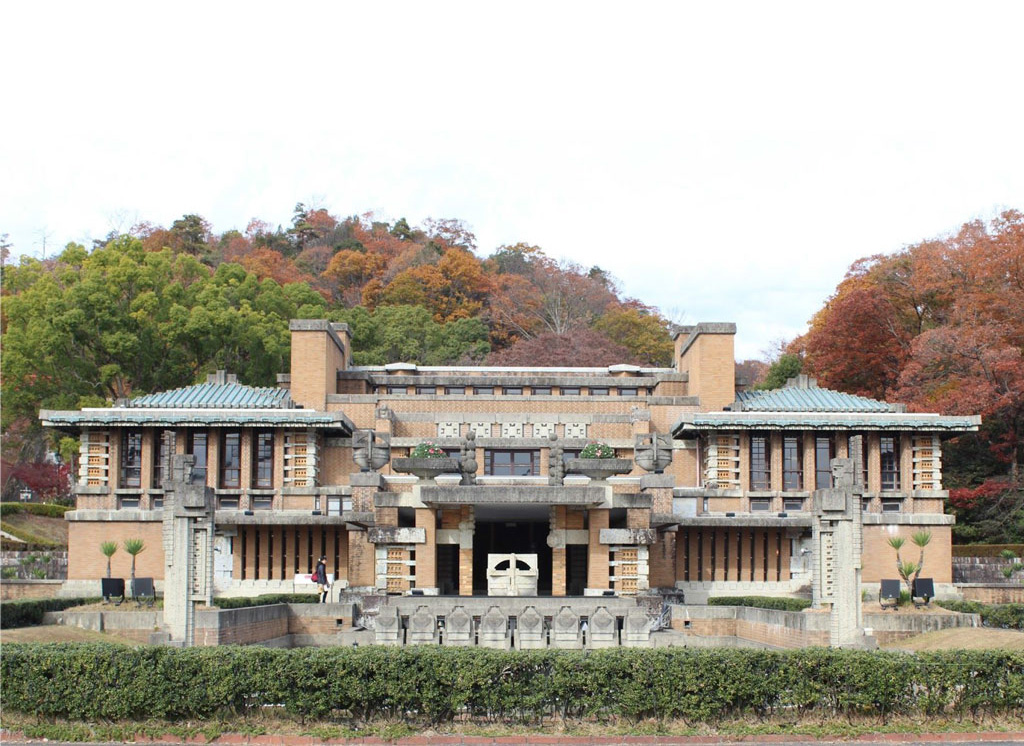 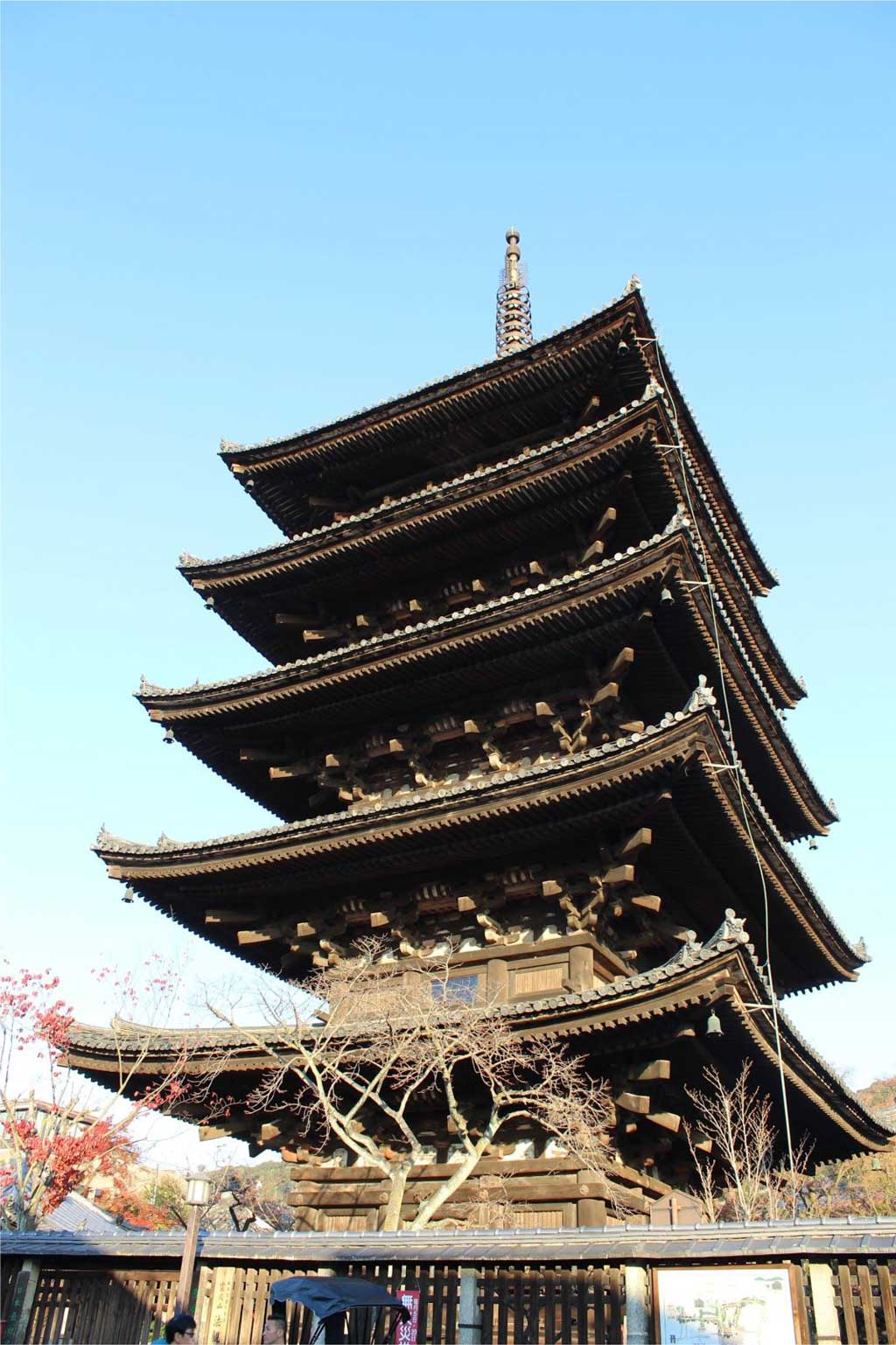 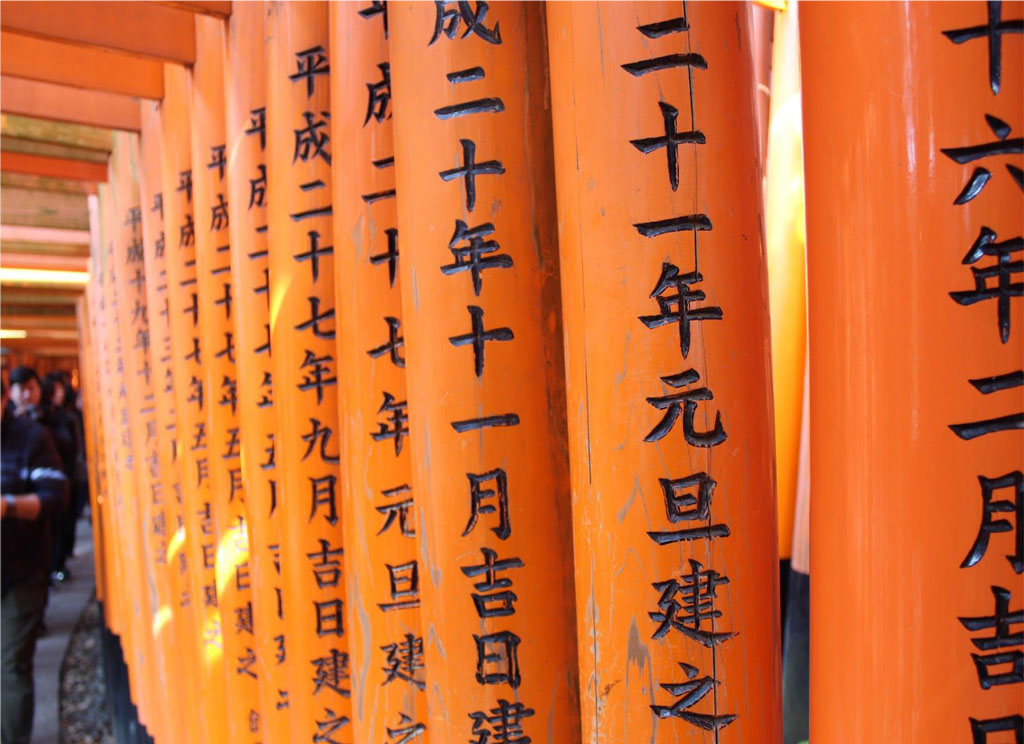 Names Inscribed on the Torii Gates to Bring Good Luck. 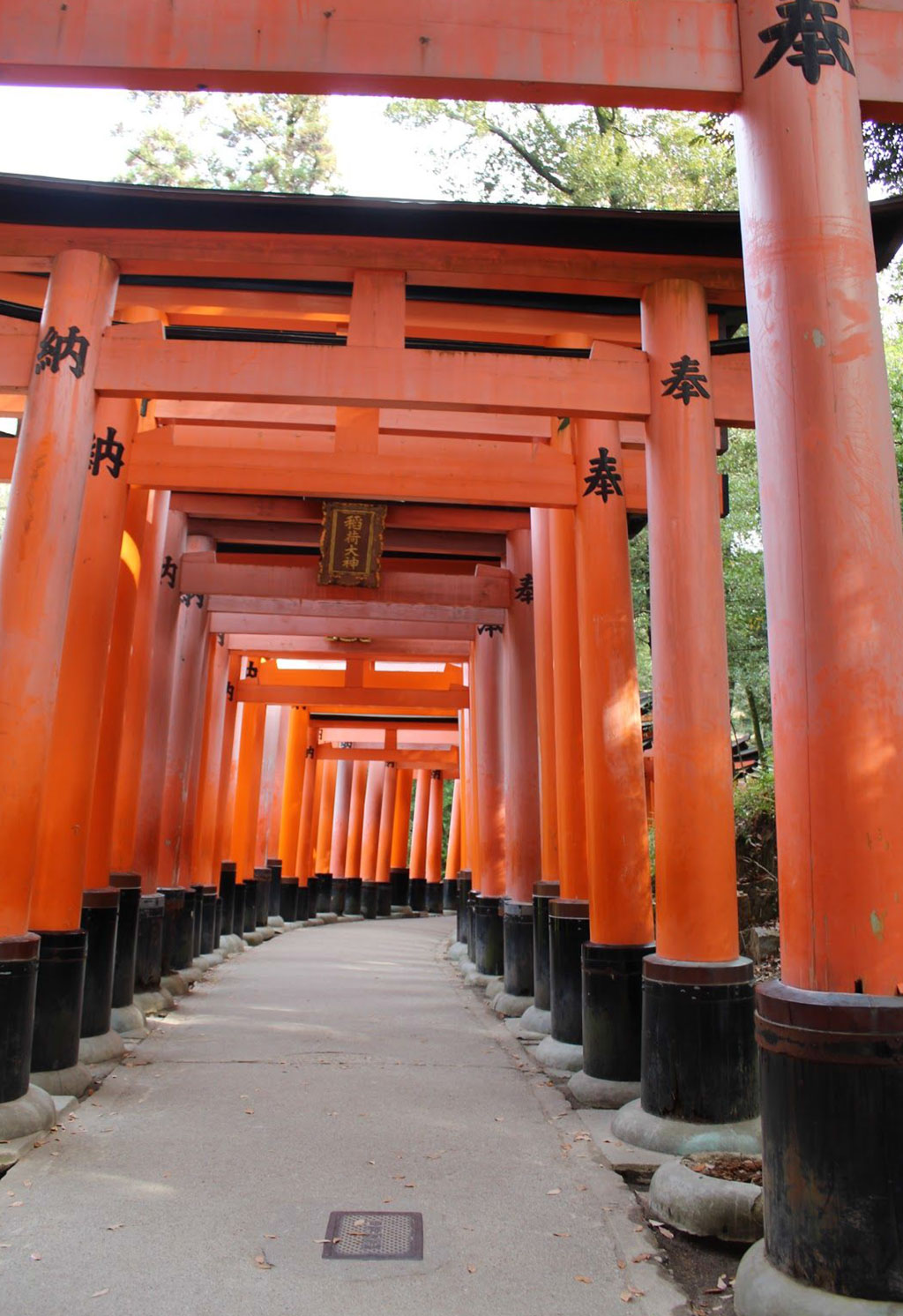 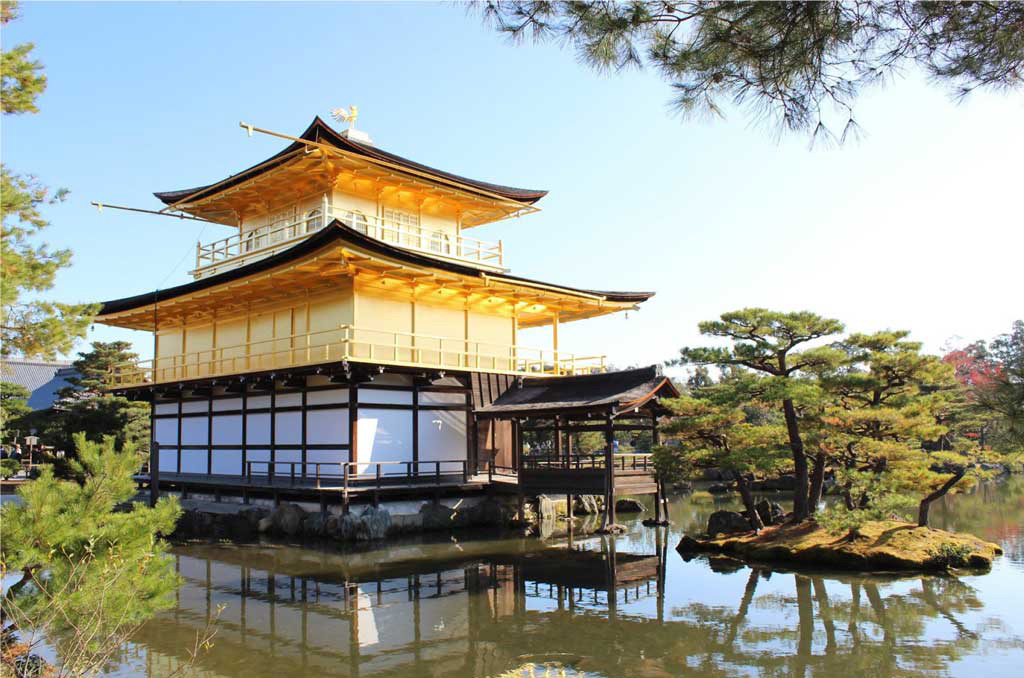 The Golden Pavilion, Kinkaku-Ji, Kyoto. Each Level Is Built in a Different Architectural Design Style. 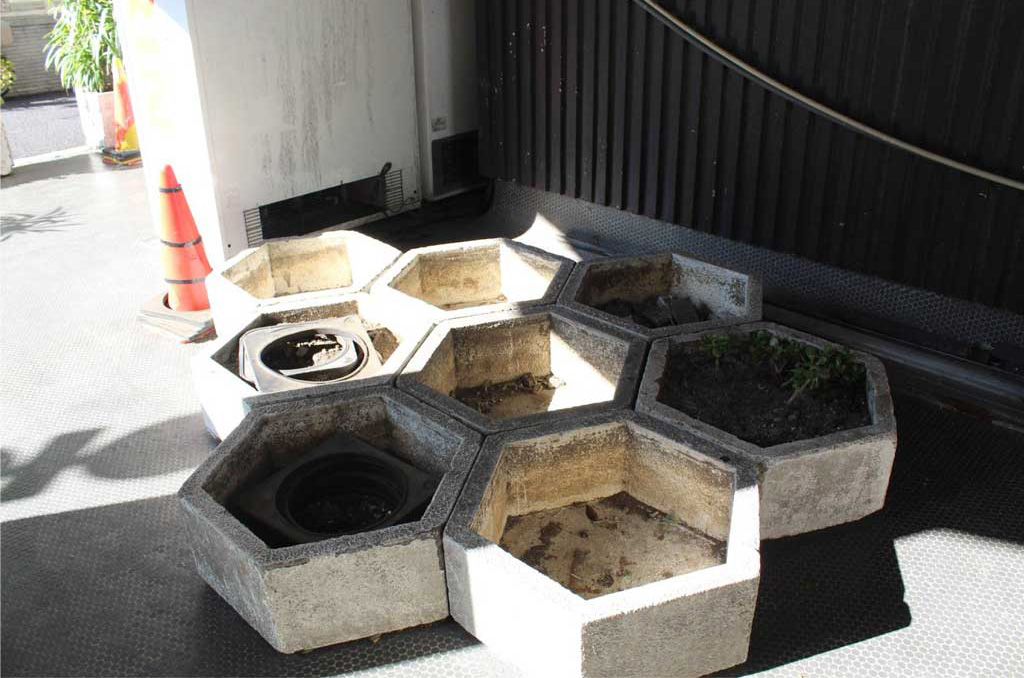 We Totally Want to Recreate These for Our Home. So Much Inspiration Found in These Concrete Honeycomb Shaped Planters Outside of Nakagin Capsule Tower. Tokyo 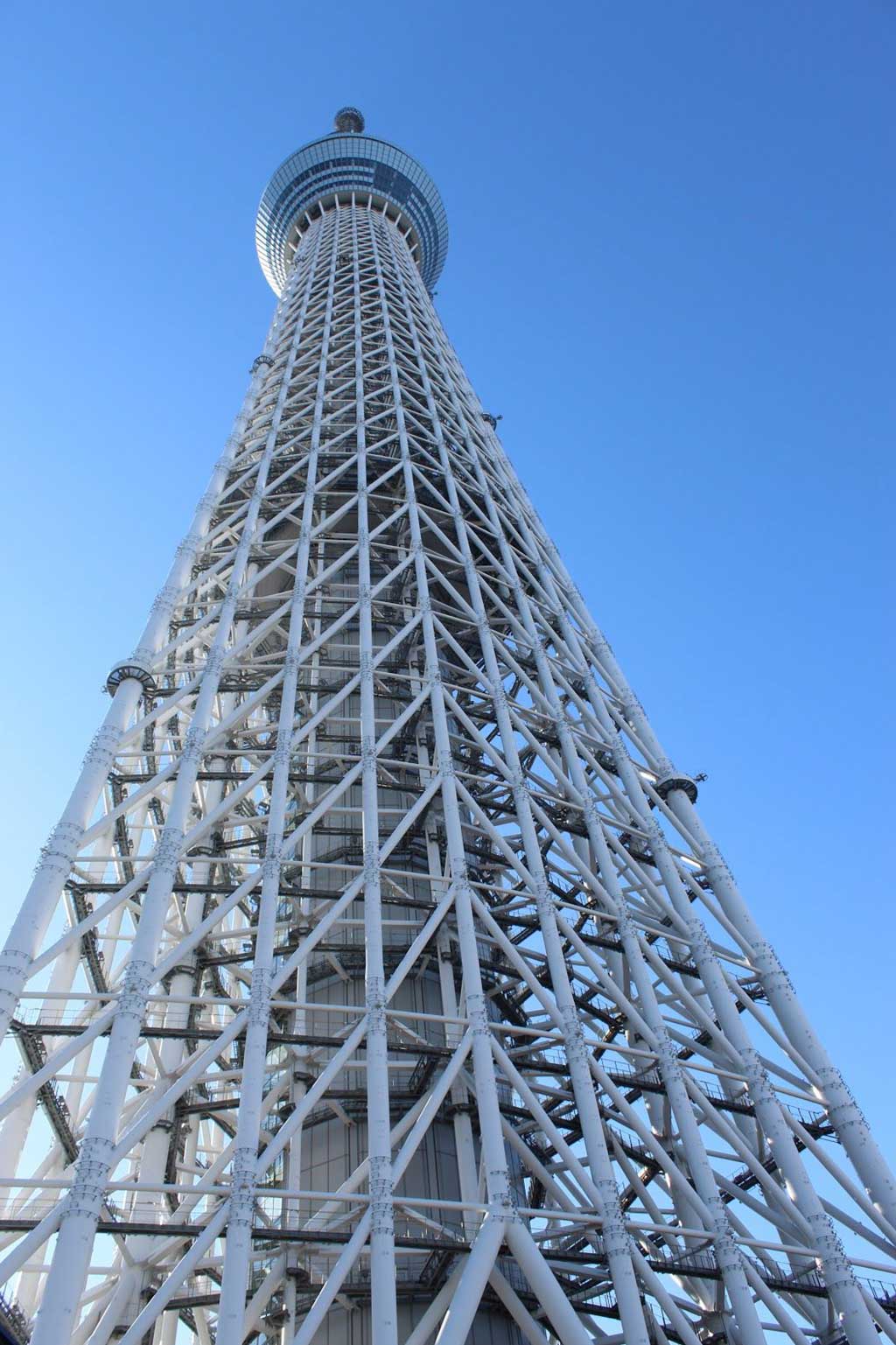 The Tokyo Skytree is the tallest tower in the world.